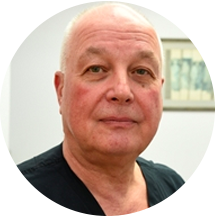 Gary Guarnaccia, MD., F.A.C.O.G., has been in the field of Gynecology for over 36 years and has received numerous awards and honors to be rated as one of the best Gynecologists in Queens and in New York. He has performed thousands of laparoscopic surgical procedures at our medical practice in Queens and major hospitals in New York. He specializes in colposcopy, cryosurgery, LEEP procedures, D+C’s, vaginal repair, vaginal rejuvenation. If you are looking for an experienced, top-rated gynecologist, look no further.