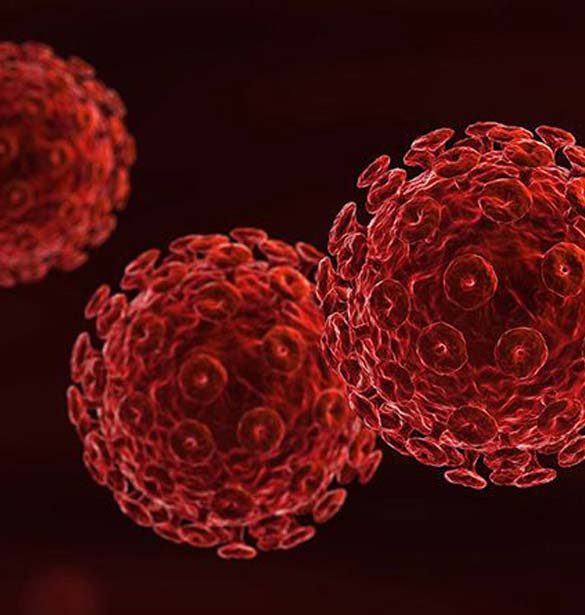 Sexually active Americans are in danger of getting and transmitting disease and infection during intercourse. Sexually transmitted diseases (STDs) and sexually transmitted infections (STIs) are common among Americans from teenage years on. At the Medex Diagnostic and Treatment Center in Queens, NY, you get accurate and discrete STD testing and, when necessary, appropriate treatment. Get tested today to protect yourself and your partners. Call to schedule your test today.

According to the United States Center for Disease Control and Prevention (CDC), sexually transmitted diseases (STDs) have reached enormous proportions in the country. Research indicates that roughly half of all Americans contract a sexually transmitted infection (STI) by the age of 25. The CDC estimates that the US healthcare system deals with roughly 20 million case of STIs each year, half of which affect those in the 15-to-24 age bracket.

Doctors and researchers tend to use the terms STI and STD interchangeably, but there is a difference. STI is the more modern term. Not every person with an STI develops common symptoms of the infection. For instance, most women infected by the common human papillomavirus (HPV) don’t develop cervical cancer.

STD testing identifies those infected by a virus or bacteria. The testing catches an infection in its early stages, enabling timely treatment and preventing further spread. If you feel you may have an STI, the Medex Diagnostic and Treatment Center in Queens, NY provides the testing you need in a safe, confidential manner.

Who Should Get Tested?

If you’re sexually active, especially if you’ve had more than one partner, you should always use protection against disease. Condoms, though, don’t always prevent STIs. Therefore, you need to undergo regular STI testing, both for yourself and your partner or partners.

Even if you’re not experiencing any symptoms, you may have already been infected. Once infected, you can transmit the virus or disease to others. Don’t assume that you’re getting tested during routine Pap tests or gynecological exams. Tell your gynecologist or urologist about your concerns and request STD testing.

What Sort of STD Testing Do You Need?

Early detection is the key to treating STIs. Even if you have no symptoms, STD testing should be part of your health regimen, just like getting your cholesterol levels checked. According to the CDC, 24,000 women become sterile each year due to undiagnosed STIs. Don’t postpone simple STD testing.


There’s not one test that covers all known STIs and STDs. You either need to take a battery of tests or you need to know which STI test to take. Unless a sexual partner has tested positive for a specific STI, you don’t know which test you need.

Testing for Gonorrhea and Chlamydia

Gonorrhea is less prevalent than it used to be, but it results in infertility if you don’t get it treated. Chlamydia often has no symptoms, but it’s still highly contagious. Testing for gonorrhea and chlamydia involves either a urine test or a swab from your penis or cervix.

Medical experts recommend getting tested annually for both diseases if you are a:

Testing for HIV, Syphilis and Hepatitis

These STIs are all serious diseases that are best caught early, so you benefit from regular testing. The CDC recommends at least one test for everyone between the ages of 13 and 64. If you’re in a higher-risk group, get tested more frequently.

If you were born between 1945 and 1965, the CDC recommends testing for hepatitis C as well. Vaccines are available for both hepatitis A and B. You should be tested for HIV, syphilis and hepatitis if you’ve tested positive for another STI, have multiple sexual partners or have intercourse with someone who has multiple partners. Additionally, get tested if you are a:

Testing for HPV and Herpes

The human papillomavirus is one of the most common infections, and most people don’t even realize they have it. Depending on the type, HPV can cause either genital warts or cervical cancer. On the other hand, infected people may show no symptoms. The virus may disappear after about two years, and there is a vaccine for it.

Men don’t require regular testing, and doctors can diagnose them during a visual exam or a biopsy of suspect tissue. Women should undergo routine testing for HPV that includes:

No accurate screening method exists for the herpes virus, but even asymptomatic people transmit it. Your Medex doctor tests tissue from a herpes-like sore, but a negative result doesn’t preclude a herpes infection. Blood tests are also available, but negative results still aren’t conclusive.

Follow the established guidelines to know when to schedule the proper STD test. The experts at the Medex Diagnostic and Treatment Center perform all the necessary exams. Contact the practice today to schedule an appointment in Queens.